Organisations in the public, private and third sectors all need to be able to communicate effectively with government and MSPs.  Often that communication can go badly due to misunderstanding of how government and MSPs work.  In a post pandemic world many voices will be seeking to influence what happens next.  Will yours be heard?

This webinar explains what makes MSPs listen, how to communicate with government and how to campaign while complying with lobbying rules.  The webinar examines how, when and where policy is made and decisions taken.  What influences the decision makers?  Where and when should you seek to intervene? How can you best campaign effectively?  What do you need to know to stay within lobbying rules?

Whether your interest is in legislation, policy, or spending, understanding how, why and when decisions are taken is critical.  The webinar will discuss what you need to know about communicating to be heard at the highest level. It is intended as a guide on delivering your insight to government and MSPs.  It will explore the relationship between government, parliament and politicians and explain how decision making can be influenced.

Jackie Baillie MSP will discuss the role and activities of MSPs and what makes them listen.  Martin Dorchester will reflect on communicating effectively with government, based upon his own experience of doing so in senior roles in different sectors.  Lynda Gauld will review campaigning, influencing and complying with lobbying rules, activities she has conducted in depth during her professional career. 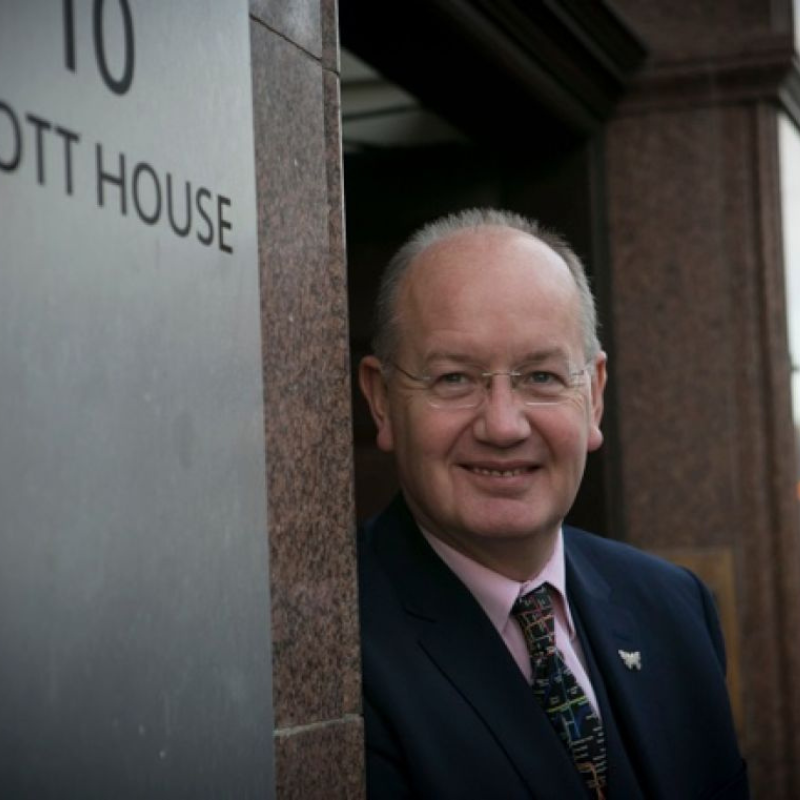 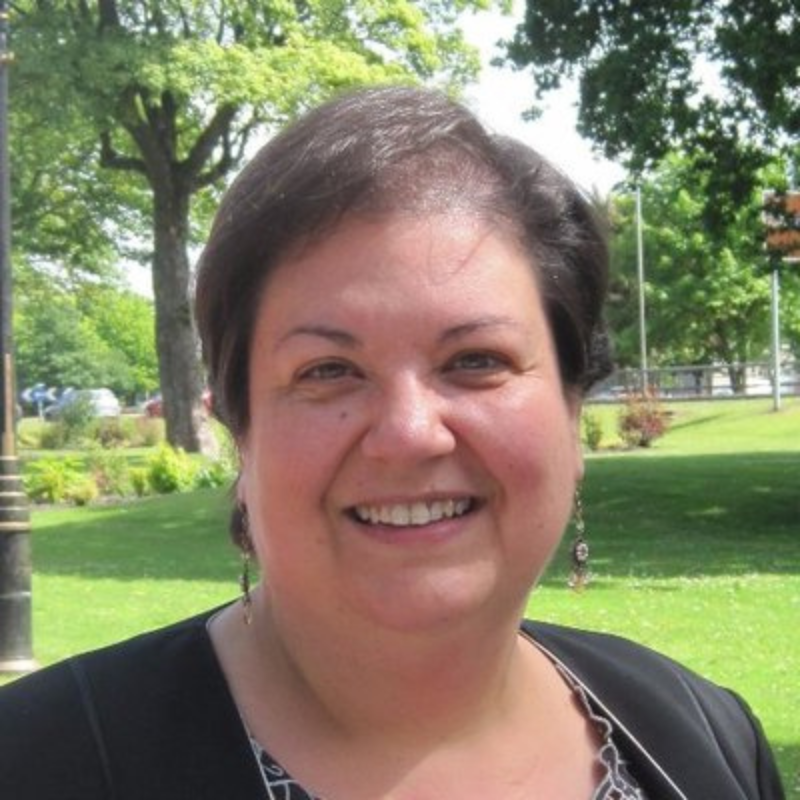 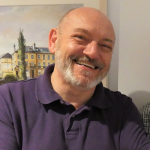 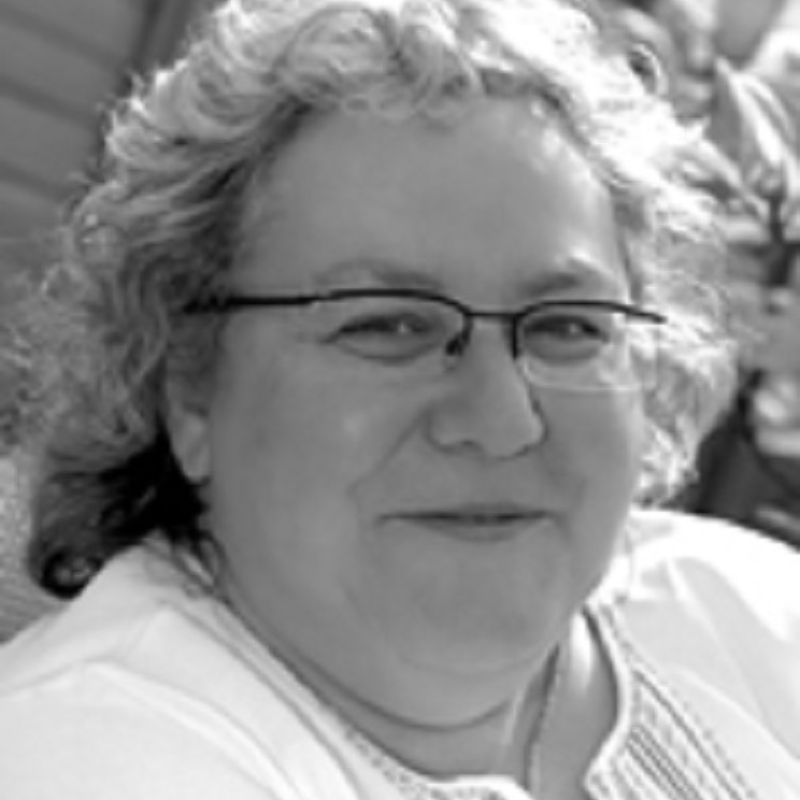 Prior to setting up the company, Donald worked as Director of the PPS Scotland Office for nine and a half years, as a company with specific expertise in inward investment, government and public service issues. Donald has worked on projects with an investment value more than £4billion in recent years. His work has covered most of Scotland working in 28 of the 32 local authority areas.

Donald was a councillor for over 20 years, working extensively on delivering economic development and investment and was one of the key public sector figures who helped Edinburgh become the strongest city economy in the UK outside London. Donald helped the city’s Festivals to thrive and conceived and created Edinburgh’s Christmas Festival which brings nearly £200million into the city each year. Donald was unashamedly pro-development during his period in office.

Jackie has represented Dumbarton Constituency since 1999 when the Parliament was first created. Prior to this she worked both in the public and voluntary sector most recently as a Community Economic Development Manager for a local authority.

Following the inception of the Scottish Parliament in 1999, she served as Deputy Minister for Communities under then First Minister Donald Dewar, before being promoted to Social Justice Minister.

After the May 2007 Scottish Parliament elections Jackie returned to Labour’s front benches as Shadow Minister for Parliamentary Business. In 2008 she was appointed to a newly created position as Labour’s Chief of Staff in the Scottish Parliament before becoming Shadow Cabinet Secretary for Health, Wellbeing and Cities Strategy in 2009.

In 2020, she became Deputy Leader of Scottish Labour and is now Health, Social Care and COVID Recovery spokesperson.

In a career spanning 30 years Martin has operated nationally and internationally with organisations covering logistics, technology and finance. As CEO of Dixon's B2B operation Martin built up the largest Apple reseller business in the UK as well as developing a £100m public sector business. Martin was part of the team that brought the 5 radio authorities together to create Ofcom and worked with the London Borough of Hackney on developing its infrastructure for the 2012 Olympics. Martin is also a keen lecturer and academic and has written a number of papers covering areas as diverse as CSR and Emotional Intelligence in Management Development and more recently on children and young people.

Prior to establishing Baccus Consulting, Lynda was Head of External Affairs at Pfizer with responsibility for all aspects of External Affairs for Scotland and Northern Ireland. During her ten years with Pfizer, Lynda managed a number of highly successful partnership relationships and sought to identify new approaches to policy development in her field. She has obtained considerable experience in managing issues and corporate change.

Before working in the pharmaceutical sector with Pfizer, Lynda spent twenty years in the NHS as a nurse and a manager and three years as Regional Manager of the Institute of Health Services Managers (now Institute of Healthcare Managers) and has a strong working knowledge of the NHS and the public sector, its successes and challenges.

You can book to attend, or order the video only, in 3 ways:

Select book now on the right hand side of this page, fill in the form on that page and click the 'send booking' button
Call 0131 556 1500
Email mail@mackayhannah.com

We do not currently accept payments online and will send you an invoice.

You have the option of paying by BACS or card.

BACS details will be included on the invoice.

If you wish to pay by card, please tick the appropriate box on the booking form and a member of our staff will contact you by telephone to take the payment. 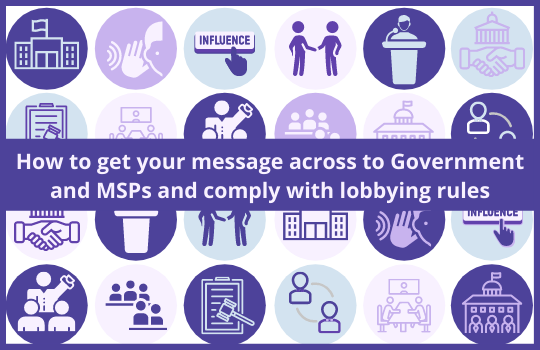